(All photos by John Quilty, click to view full image)

It has been three years since the struggle between Sherlock Holmes and Professor Moriarty atop Reichenbach Falls sent Moriarty plunging to his death - or so we think. But when a shipment of poison gas arrives in London Holmes realizes that his old rival is not dead; he blames Holmes for the fall which has left him crippled. Holmes has twenty-four hours to find and defeat Moriarty, as well as save the woman he loves. Holmes and Watson battle anarchists and Moriarty's thugs against the backdrop of foggy London streets and rattling hansom cabs.

Claire is a composer living with her painter boyfriend, Daniel. Her best friends Bruce and Geoffrey live upstairs; Bruce, a Chinese-American puppeteer, is dying of AIDs. Geoffrey, his African-American boyfriend, has just landed the role of Mercutio in a production of Romeo and Juliet. Despite Claire’s advice, Bruce hides his contition's severity from Geoffrey.

As Claire says, music is about relationships – as in a circle of fifths, when the journey begins and ends at home, but not before traveling through every note of the twelve-tone scale. Each character in the play becomes the subject of his or her own subplot as the story cycles through their intertwining lives. Thus the structure of the play parallels its musical title, as the characters search for meaning buried in suffering and art, and find that even death can offer hope of reconciliation and redemption.

For some more info about Strings Attached, plus cast "head shots" and contact information for the theatre, check out Broadway World's website by clicking here.

For more information about the play and profiles of Carole Buggé and the entire cast, click here for the Talkin' Broadway article. 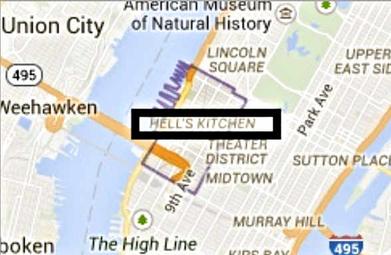 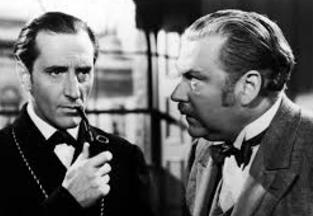 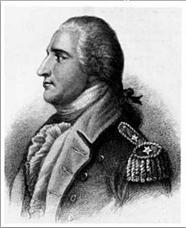 Treason is the tale of the famed American traitor, Benedict Arnold, and the gallant but doomed British officer, John André, who was Arnold's go-between.  It is a story of intrigue, adventure and romance, as the love triangle involving Arnold, his wife Peggy and the dashing André is played out against the background of the American Revolution.  Loyalty, patriotism and betrayal are at war in the hearts of the main characters as they struggle to come to grips with the war going on all around them, as a new country struggles to define itself.

Circle of Fifths is a story of harmony and dissonance, theme and counter-theme: love and hate, trust and betrayal, truth and deceit. The setting is contemporary New York’s Hell’s Kitchen, but in the world of the play great composers return from beyond the grave to give advice to the living, who struggle to create their own surrogate families within the community of other artists, as they all scramble to maintain the fires of creativity amidst the harsh demands and disappointments of daily life.